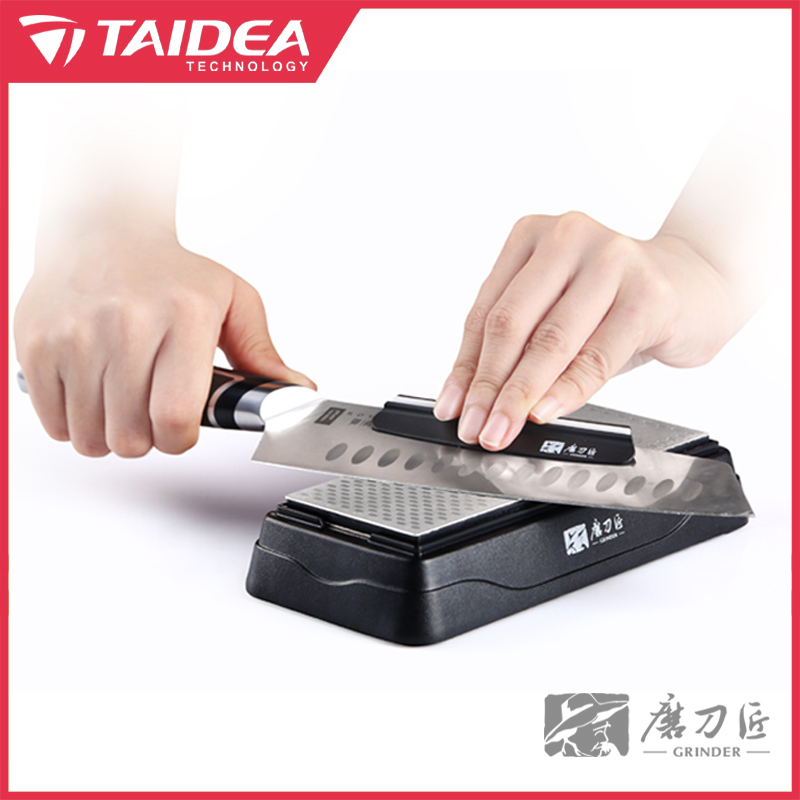 Grinding machines are used to grind abrasive materials, such as sand, metal and ceramics. They are available in two basic varieties – single-axis and dual-axis. A single-axis grinding machine has two opposing sides, while a dual-axis machine has three opposing sides. Each grinding unit is fixed in place on a moving frame. The moving frame can rotate freely and move in any direction, which is ideal for grinding abrasive materials, such as stones, rocks, ceramics, or ceramics and many other materials.